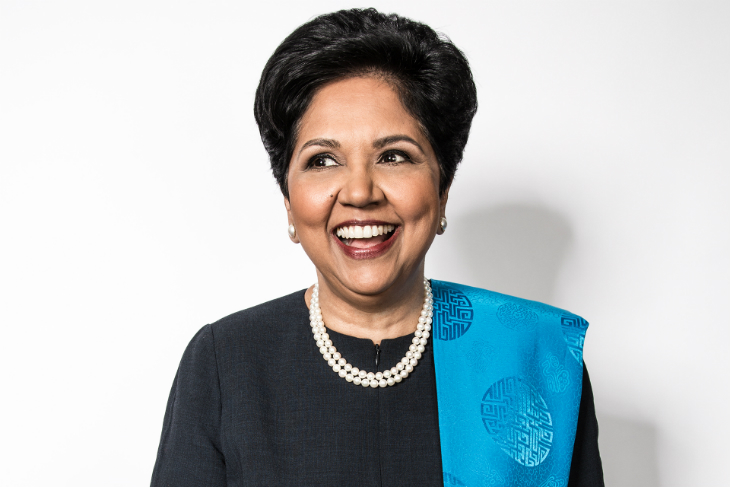 Indra Nooyi, born on 28 October 1955, is an Indian American Tamil business executive, serving as chairman of PepsiCo, the second-largest food and beverage business in the world by net revenue, and as CEO for 13 years from 2006-2019.

In February 2018, the International Cricket Council announced that Nooyi would join the ICC Board as its first independent female director in June.

Nooyi was born to a Tamil-speaking family in Madras (now known as Chennai), Tamil Nadu, India. Nooyi did her schooling in Holy Angels Anglo Indian Higher Secondary School in T.Nagar.

Nooyi received a bachelor’s degree in Physics, Chemistry and Mathematics from Madras Christian College of the University of Madras in 1974 and a Post Graduate Programme Diploma from Indian Institute of Management Calcutta in 1976. In 1978, Nooyi was admitted to Yale School of Management where she earned a master’s degree in Public and Private Management in 1980.

Nooyi joined PepsiCo in 1994 and was named CEO in 2001. She was named President and CEO in 2006 replacing Steven Reinemund, becoming the fifth CEO in PepsiCo’s 44-year history. Nooyi has directed the company’s global strategy for more than a decade and led PepsiCo’s restructuring, including the 1997 divestiture of Tricon, now known as Yum! Brands. Nooyi also took the lead in the acquisition of Tropicana in 1998, and the merger with Quaker Oats Company, which also brought Gatorade in 2001 and the company’s annual net profit rose from $2.7 billion to $6.5 billion.

Nooyi’s strategic redirection of PepsiCo has been largely successful. She reclassified PepsiCo’s products into three categories: “fun for you” (such as potato chips and regular soda), “better for you” (diet or low-fat versions of snacks and sodas), and “good for you” (items such as oatmeal). Her initiative was backed up with ample funding. She moved corporate spending away from junk foods and into the healthier alternatives, with the aim of improving the healthiness of even the “fun” offerings. In 2015, Nooyi removed aspartame from Diet Pepsi, furthering the shift towards healthier foods, despite lack of evidence of aspartame’s harmful effects.

Nooyi has stated an intent to develop a line of snacks marketed specifically for women, feeling that it is a hitherto unexplored category. In a radio interview, Nooyi stated that PepsiCo is getting ready to launch products designed and packaged according to women’s preferences, and based on behavioural differences in the way men and women consume snacks.
On 6 August 2018, PepsiCo Inc confirmed that Nooyi would step down as the CEO and Ramon Laguarta, a 22-year veteran of PepsiCo, would replace her on 3 October. Ramon Laguarta replaced her on that day, as well as becoming a member of the board of directors. However, Nooyi will continue to serve as the chairwoman of the company until early 2019.

During her tenure, the company’s sales grew 80%. Nooyi served as CEO for 12 years, 7 years longer than the average CEO tenure at large companies according to an Equilar study. 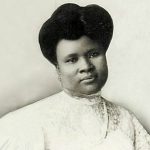 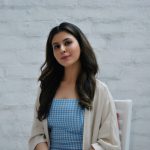 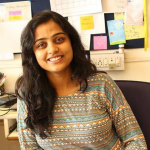 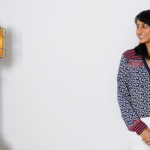 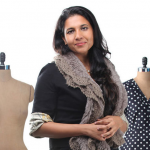 2345 Views
None. You haven't read any Lesson/News/Stories :)