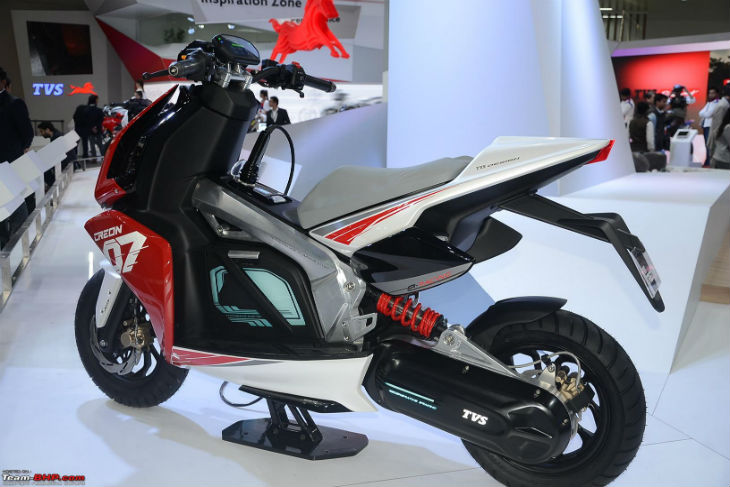 Meet the top 5 most promising electric vehicle startups in India.

India’s EV sector is progressing steadily since the last few years. Due to growing vehicular pollution, the Government of India has planned to make a major shift towards electric vehicles. Air Quality Indices related to India indicate that the quality of air in many cities is no longer healthy. Automobile related pollution has been one of the causes of this. This is the reason as to why a lot of startups, manufacturing electric vehicles have cropped up.
Following are the two-wheeler startups, revolutionizing the EV industry :

Menza motors is an electrical automobile manufacturing company that was launched in March 2016 in Ahmedabad, Gujarat by Rahul Gonsalves and Shivakant Pandey. The company aims to introduce a new dimension in commuting and transportation in India with its avant-garde bikes and motor technology. It is today spread across 15 major Indian cities and its team comprises of 21 people. Ather Energy is a Bengaluru-based electric vehicle company founded in 2013 by two IIT Madras graduates Tarun Mehta and Swapnil Jain. It manufactures two electric scooter models, 340 and 450 which were released on 5th June 2018. Till now, Ather Energy has raised a total of $59 million in funding over 4 rounds. Ather energy aims at increasing product understanding, providing customer education, and giving a first-hand experience of the product to consumers. Tronx motors, previously known as Volta Motors is a Smartron company founded by Anoop Nishanth and Mahesh Lingareddy, with a vision of redefining the lifestyle mobility segment. It launched its first smart crossover electric bike, Tronx One, in India on 11 July 2018. Tronx One promises up to 80 km on a single charge and a top speed of 25 km/h. 22Motors is an Electric vehicle manufacturing company which was incorporated by Parveen Kharb and Vijay Chandrawat in 2016. Based out of Gurgaon, the company aims to change the urban commutation landscape by providing powerful smart vehicles to the next generation. Currently, 22Motors is a 15 member team and since their launch, they have made a lot of progress in prototyping and developing EV capabilities. Tunwal E Vehicle India PVT. LTD. is an Indian, electric two-wheeler manufacturing company that was established in 2014 with a mission to replace each and every gasoline bike existing on roads by battery-operated e-bike and scooters. It was founded by J P Tunwal in Gandhinagar, Gujarat. It is a leading manufacturer of electric bikes in India. The prices are economical and they also provide e-bikes under government subsidiary schemes.

TAGS
Bikes Business Company Electric Vehicles Manufacturing Startups
Warning: Use of undefined constant conn - assumed 'conn' (this will throw an Error in a future version of PHP) in C:\startuped\ebook\wp-content\themes\EbookTheme\functions.php on line 474 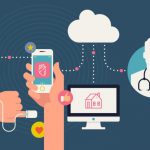 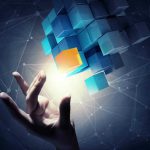 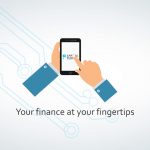