Solving Problems One Pad At A Time

Solving Problems One Pad At A Time

Project Baala is an initiative run by Soumya Dabriwal and Nitisha Sethia to help the girls who drop out of school and face basic hygiene difficulties while menstruating and have changed the lives of close to 4000 women in 5 states across India by providing them with sanitary pads.

A recent report shows that about 88% of menstruating women in India do not have access to sanitary products during their period, and use alternatives like pieces of rag, ash, sand and husk. As a result, almost 1 in every 4 adolescent girls in the country quits school when she hits puberty. Poor menstrual hygiene is also responsible for almost 70% of reproductive diseases in India.

On the other hand, lies another grim scenario.

Sanitation pads promote pollution because 90% of the pads are not bio-degradable and made of plastic. The three components majorly used are the thin top layer, known as the dry-weave top sheet, is made of polypropylene, a plastic polymer and the padding in the middle is generally wood pulp mixed with super absorbent polymers and the leak-proof layer is made with an impermeable polyethylene.

Studies show that these pads take up to 500-800 years to decompose and one woman can generate up to 125 kg of this waste through her mensurating years. 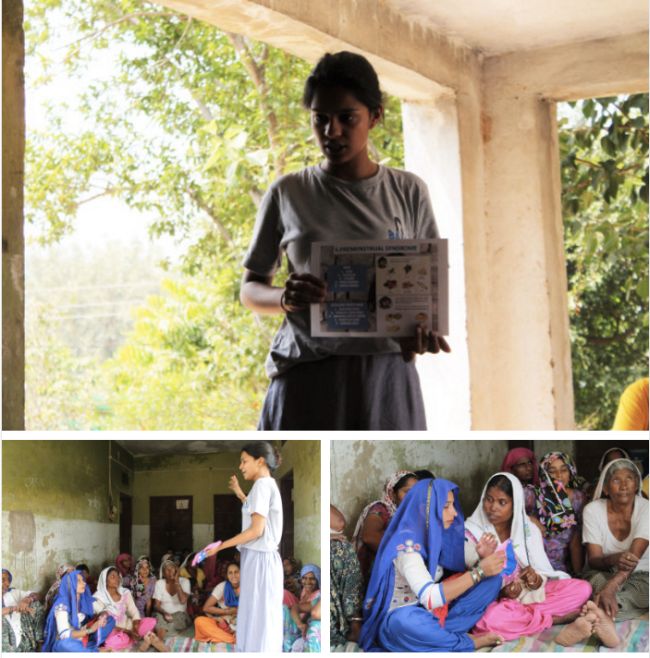 Banega Swachh India in its third year aims to get the entire nation to come together once again this 2nd October. A day where we urge all Indians to take up swachhta as their personal responsibility and join our movement. 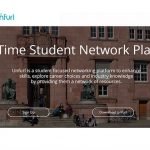 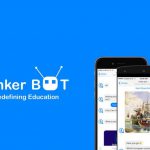 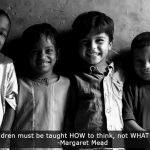 838 Views
None. You haven't read any Lesson/News/Stories :)